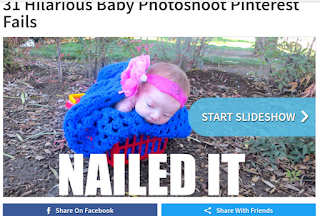 I have come to the conclusion that I hate website links to slideshows. As soon as I open one, I immediately click out. I just don't have that much time on my hands. (This is not to be confused with SlideShare, which does not have this issue.)

There isn't a website out there with this setup that doesn't hijack my device for 15 to 20 seconds PER slide. That's because each page has to keep loading up it's video and Flash advertisements before you can actually see the picture. Some sites are worse than others, but all sites are bad. The sites that allow you to see the list in a continuous feed are a blessing. They are the ones I mentally bookmark.

Lately, or maybe it's just mobile unfriendliness, but I don't think so, a lot of sites that have "spiffed" up their platforms have made the user experience worse. 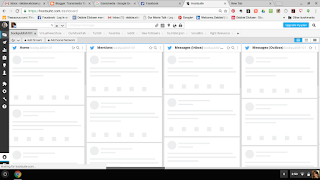 While it is still faster than those slideshow sites, it's buggy, and half the features don't work as well as they used to -- like the ability to like or retweet a tweet. Because I haven't decided on a management platform yet, I still schedule tweets in Hootsuite, but go directly to Twitter to personally manage, even if it means logging in and out of several accounts. There was a time when the Hootsuite platform was a better user experience than Twitter.

Next is Google+. It also included a similar "feel" as the Hootsuite platform, where it is buggy and seems like it was build in Flash. At least there, you can revert back to the original experience. They don't force you to use it.

So when you plan to update or create a website, users don't give a rat's behind about the Flashy look as much as the experience of using it. If it spools and your popup video ads have to load before one can look at the page, it sucks. 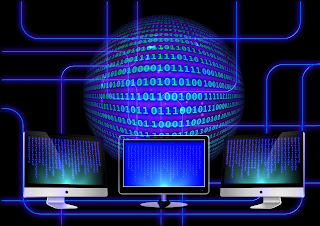 If you Google "digital literacy," you'll see there is a broad perspective as to what it all entails. It's everything from learning to turn on the computer, search the web, create a spreadsheet (really?), learn about operating systems and software, to using social media.

Digital literacy, however, must begin with the basics. This is a tower, monitor, mouse, laptop...this is how you set it up and turn it on for the first time. This is how you access your files ... and of course, all these steps are different on every operating system, and on different computing devices.

Our transmedia marketing strategies are only as good as our audience's digital literacy.

Most marketing plans are geared towards those who already know the drill. The audience ranges from comfortable to expert. Meanwhile, there is a novice demographic that may be interested, but their lack of understanding computers and digital media keeps them off your grid. Find a way to reach them, too, without alienating the core.

If we stop and think about how our message can be understood and received by the digitally-challenged, we can rewrite the words so they can be understood by all. That's when everybody wins.
Posted by Unknown at 7:22 PM No comments:

Mike Yung, Everybody. Remember This Name. 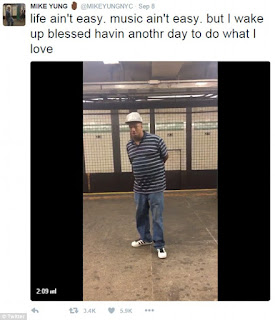 Sometimes, instead of writing, one lets the picture or, in this case, video tell the story. No words are needed. Enjoy.