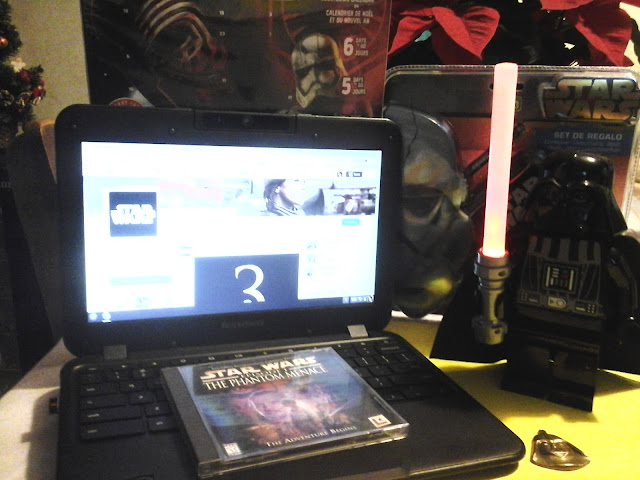 
Posted by Take Back the Internet at 3:39 PM No comments: 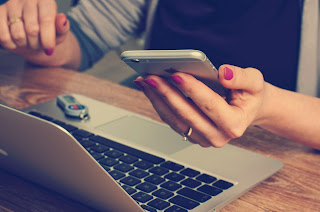 Posted by Take Back the Internet at 5:02 PM No comments: 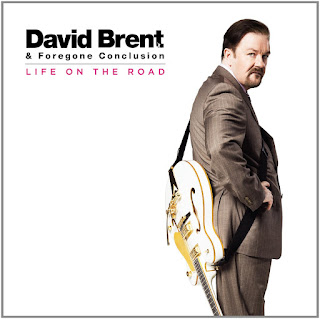 It all started back at The Office. David Brent was always that character who is accidentally offensive, even though he's trying so hard to be politically correct.

Brent is no longer the manager, but now a sales representative who has cashed in all of his life savings to finally live his dream of becoming a rock star.

David Brent not only stars in a new movie that documents this journey, but he also has created a music album and a songbook. In essence, he has become a transmedia project.

Of course, the character is the brainchild of the comedic genius Ricky Gervais. He is touring the talk show circuit to promote these projects on behalf of David Brent. There has been other swag to complement this venture, such as branded guitar picks, coffee mugs, t-shirts, and staplers. All we need now are McFarlane figures and bobbleheads.

This is one cool example of transmedia in action.

Posted by Take Back the Internet at 11:21 AM No comments: 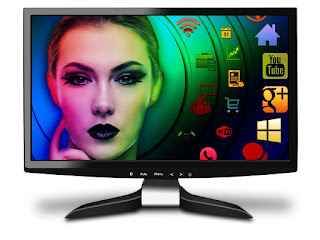 Posted by Take Back the Internet at 7:00 AM 2 comments: 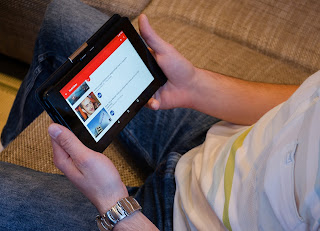 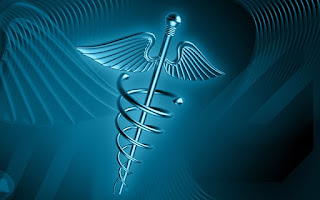 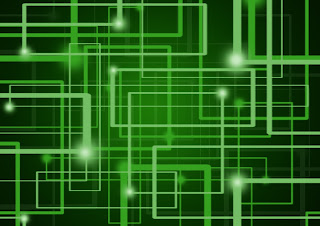 Take Back the Internet